You are here: Home1 / About Canon Production Printing in Australia and New Zealand2 / Executive board

The Executive Board consists of Minoru Asada and Ernst-Jan Minnema. 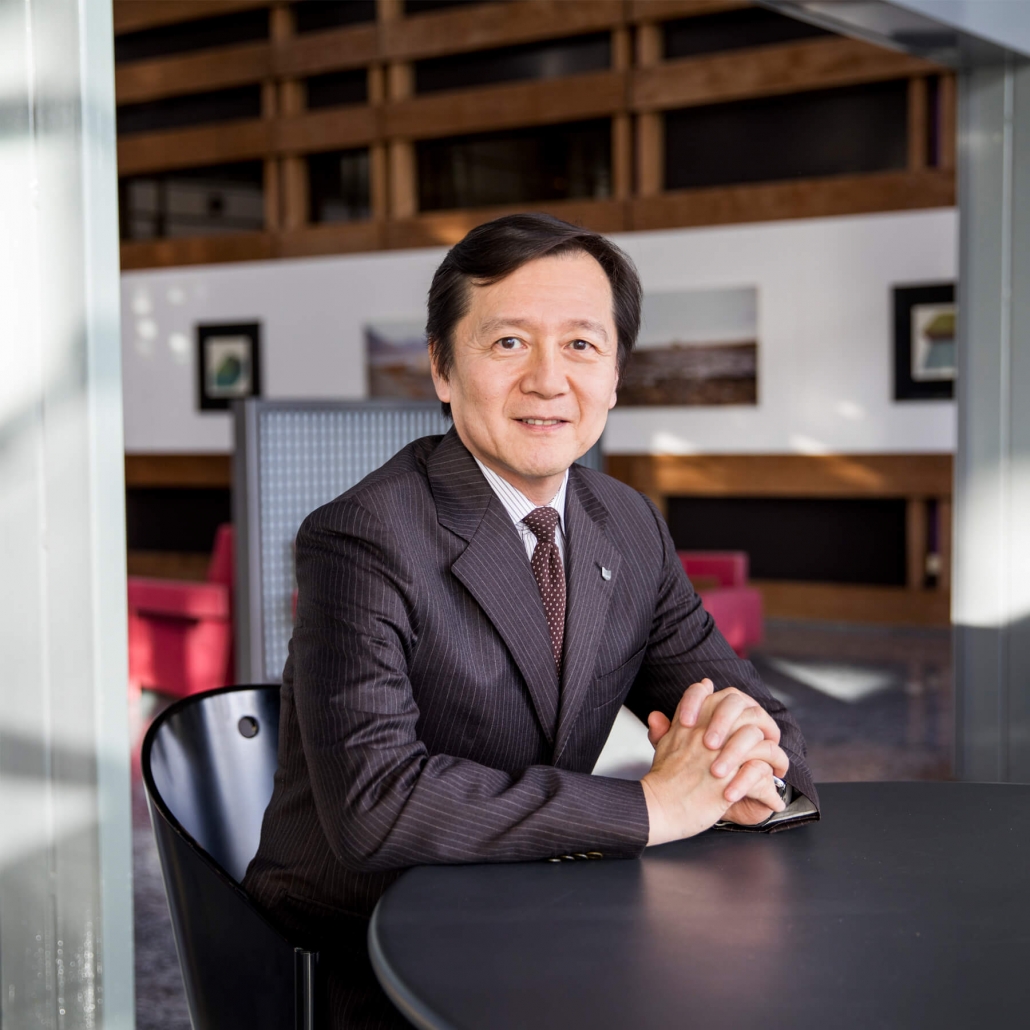 Mr. Asada studied Accounting and Management Administration at Sophia University in Tokyo and has worked within Canon since 1985. He held various positions, usually in finance and accounting. He worked for Canon USA from 1991 to 1996 and from 2004 to 2010, for a total of 11 years.

His last position before moving to Venlo in September 2018 was Deputy Group Executive in the Finance and Accounting Headquarters of Canon, with the rank of Executive Officer.

Mr. Asada was appointed as Chief Operations Officer (COO) on 1 September 2018. On 17 December 2018 he was appointed President & CEO and Chairman of the Board of Executive Directors. 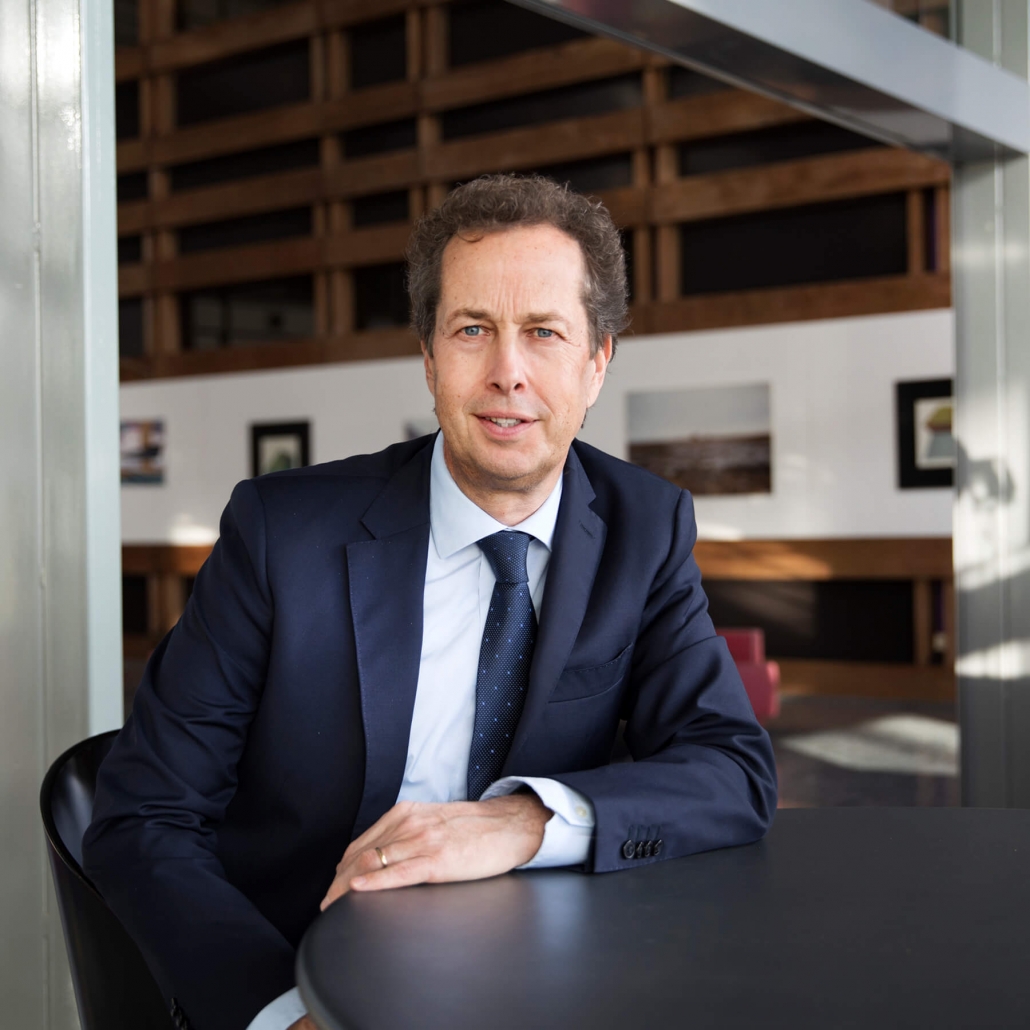 From 1990 to 2002, Ernst-Jan Minnema served in a number of management posts in various manufacturing and software companies, and from 2002 to 2004 he held the position of Finance Director of Canon Netherlands B.V. From 2005 to 2011, he served Canon Europe N.V. – first as European Finance Director Consumer Imaging group and from 2009 onward as European Business Integration Director.

Ernst-Jan Minnema was appointed on 1 May 2011 in the position of Senior Vice President Group Finance. He was appointed Chief Financial Officer (CFO) and member of the Board of Executive Directors  on 17 April 2012.